‘This year, the campus is celebrating 150 years of light and history. If I can pick one thing that can really epitomize Berkeley’s aspiration through this whole span of time, it is this library. It’s the epitome of an idea.’
Peter Zhou, director of the C. V. Starr East Asian Library

The C. V. Starr East Asian Library and Chang-Lin Tien Center for East Asian Studies is a fortress of granite and white, covered with dazzling bronze lattice. But it’s what’s inside that makes it so special. Bursting with treasures — including manuscripts, thousands of woodblock editions, and an oracle bone bearing some of the oldest written Chinese script — the library is home to one of the largest collections of East Asian materials in North America. The Fong Yun Wah Rare Book Room holds about 40,000 items, including Chinese, Japanese, and Korean manuscripts and imprints; Japanese historical maps; and early Buddhist scriptures. Served by librarians dedicated to opening the library’s resources to researchers around the world, EAL acts as a bridge between East and West, connecting California with its neighbors across the Pacific. 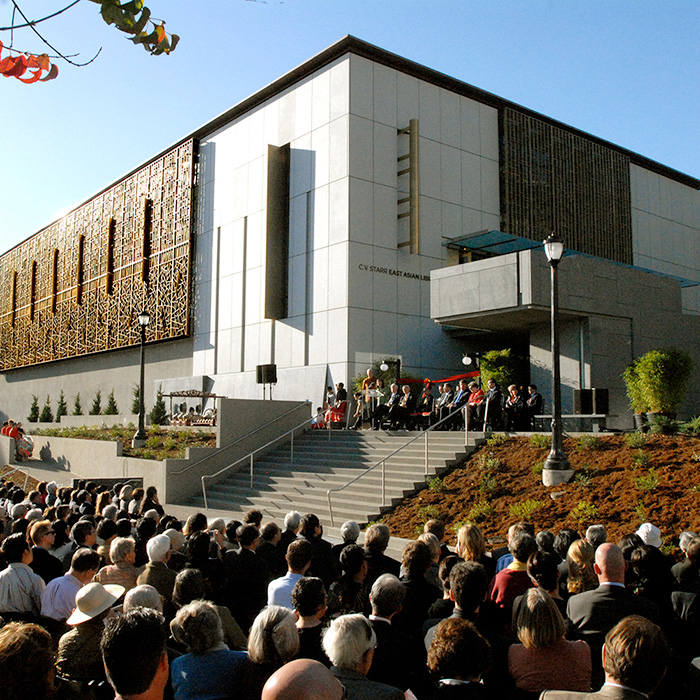 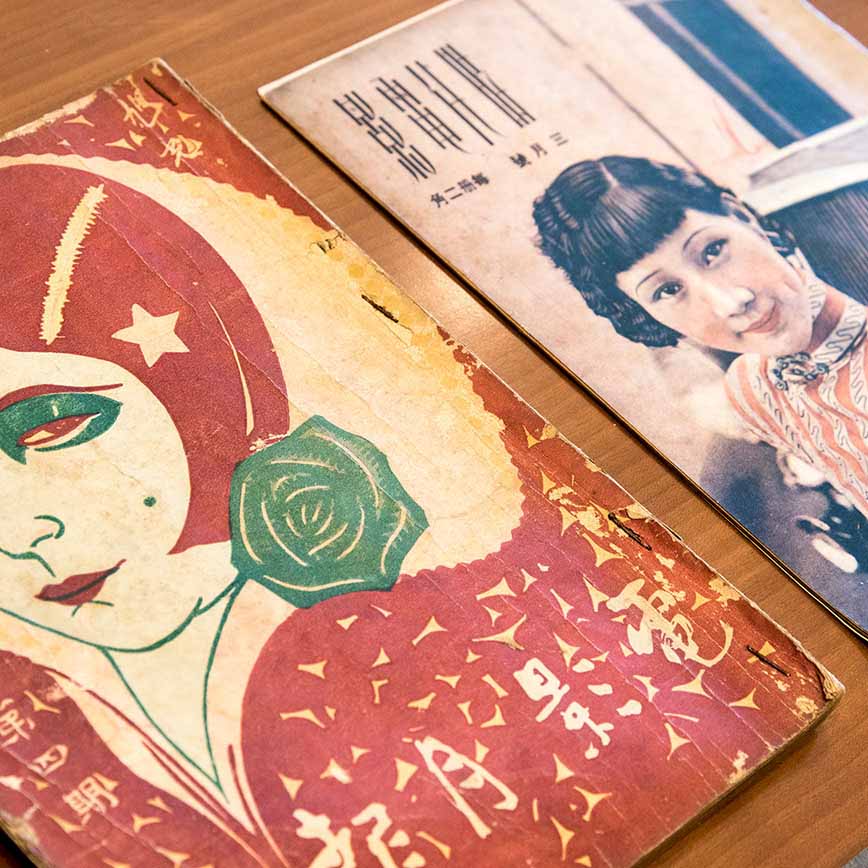 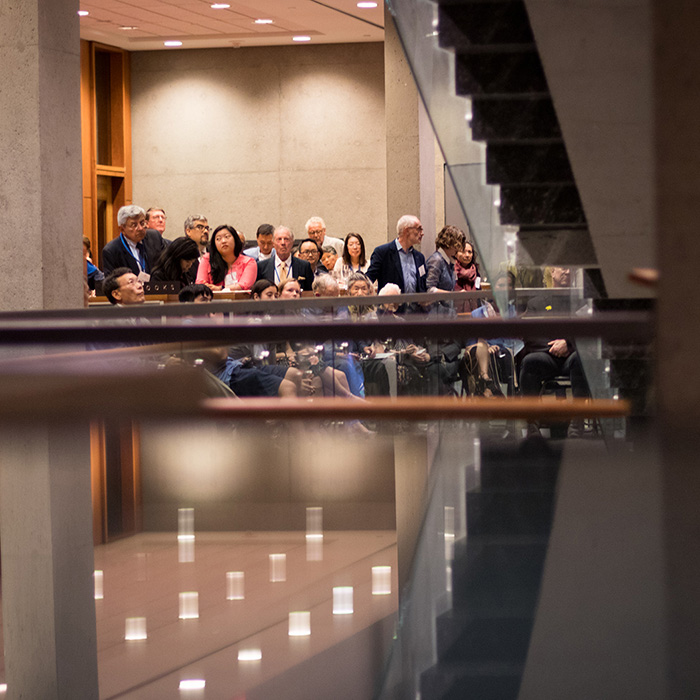 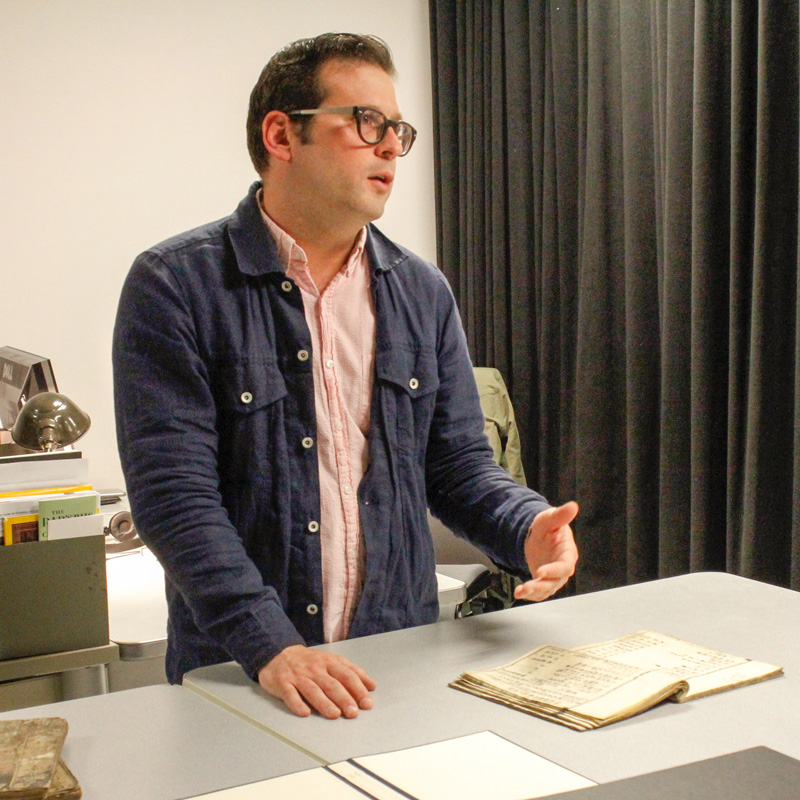 Rare book gets vibrant new life with help from Library

A special thank you to the community circle of leading volunteers:

To learn more, contact the Library Development Office at 510-642-9377 or give@library.berkeley.edu.