The Bancroft Library’s Western Americana collection is an unmatched resource for the exploration of the social, political, economic, environmental, and cultural development of the West — the vast expanse that stretches from the Rocky Mountains to the Pacific, and from Alaska to Panama. The collection holds a powerful array of materials, from dramatic accounts of the 1906 earthquake to documentation of San Francisco’s Chinatown. The Bancroft & the West initiative aims to capture the stories of communities that form the fabric of the West — including Native Americans, Californios, African Americans, Asian Americans, and Latinos — and to connect these resources to the communities they represent. Support the project.

The UC Berkeley Library’s collections serve as evidence of our past. With extensive records from the U.S. government and countless personal stories, Bancroft holds one of the deepest collections on the internment of Japanese Americans in the world. The materials — including official reports, photographs, and diaries — chronicle the nation’s racist road to internment and the experiences of the Japanese American community at the heart of it all. Read more about the Japanese internment items in the Bancroft Library's collection on the Library News site. ▶ 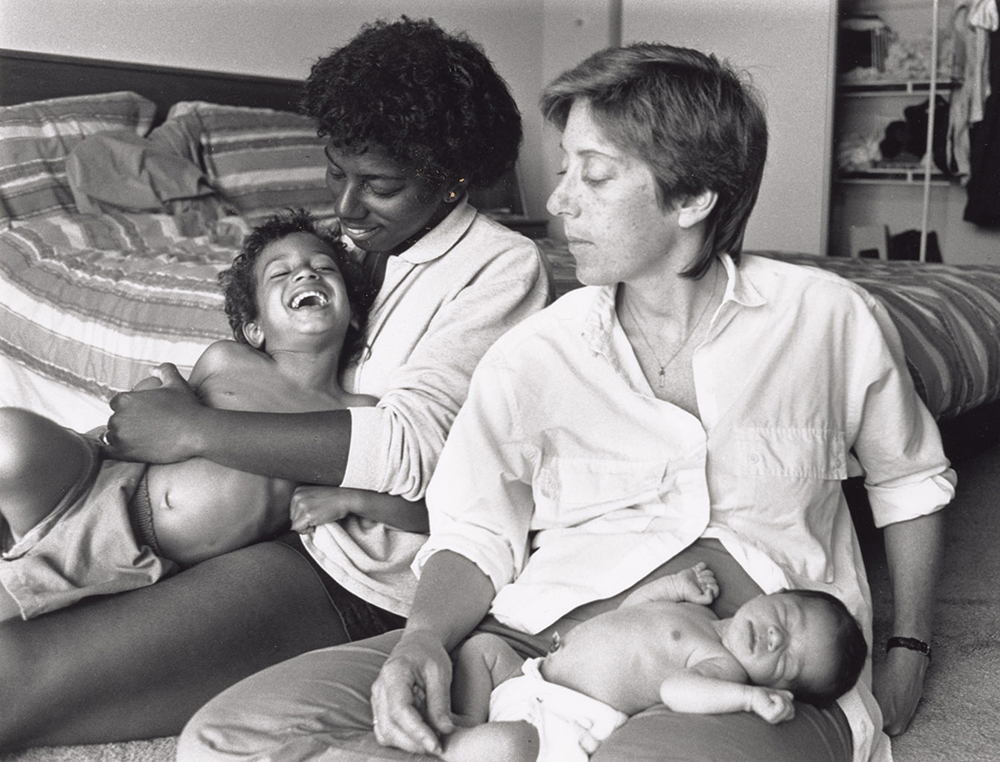 Cathy Cade found her groove as an activist marching for civil rights while in college in the 1960s. Since then, she has documented the intimate joys and loud triumphs of women and the LGBTQ movement, focusing her lens on the lesbian community of the Bay Area. Her full photo archive lives in Bancroft, offering a stunning portrait of the fight for equality. Read about Cathy Cade on the Library News site.▶

‘I didn’t think I could be a photographer because I was a woman. That’s what it was like back then.’ 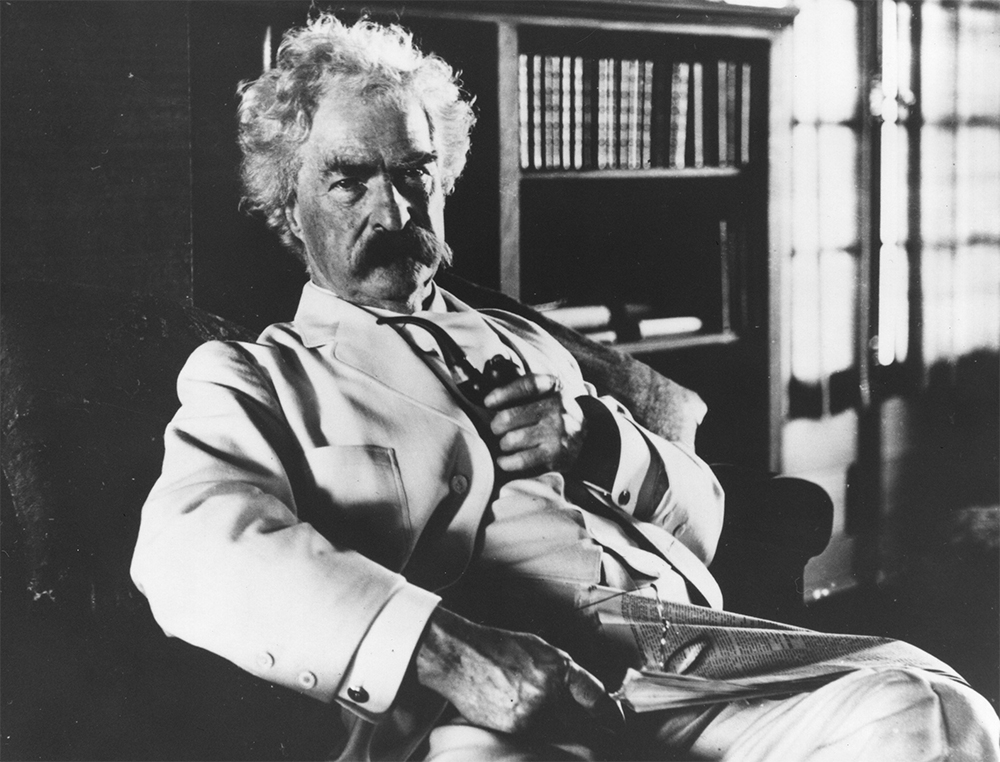 Throughout a very long and busy life, Mark Twain rubbed shoulders with some of history’s greats — from Frederick Douglass to Helen Keller, P.T. Barnum to Nikola Tesla. Letters exchanged between the pairs fill the files of Bancroft’s Mark Twain Papers & Project, home to the voluminous private writings and manuscripts of the beloved author. Read more about Mark Twain on the Library Stories site.▶

‘All his life he fought injustice wherever he saw it.’

As the African American population of San Francisco swelled during World War II, many took up residence in the Fillmore district — the backdrop for some of David Johnson’s most iconic photographs. Johnson, the first black student of Ansel Adams, took his camera into the community. His intimate photo archive, at Bancroft, includes subjects ranging from jazz musicians to civil rights activists to fellow patrons at the local barbershop. Read about David Johnson on the Library Stories site.▶ 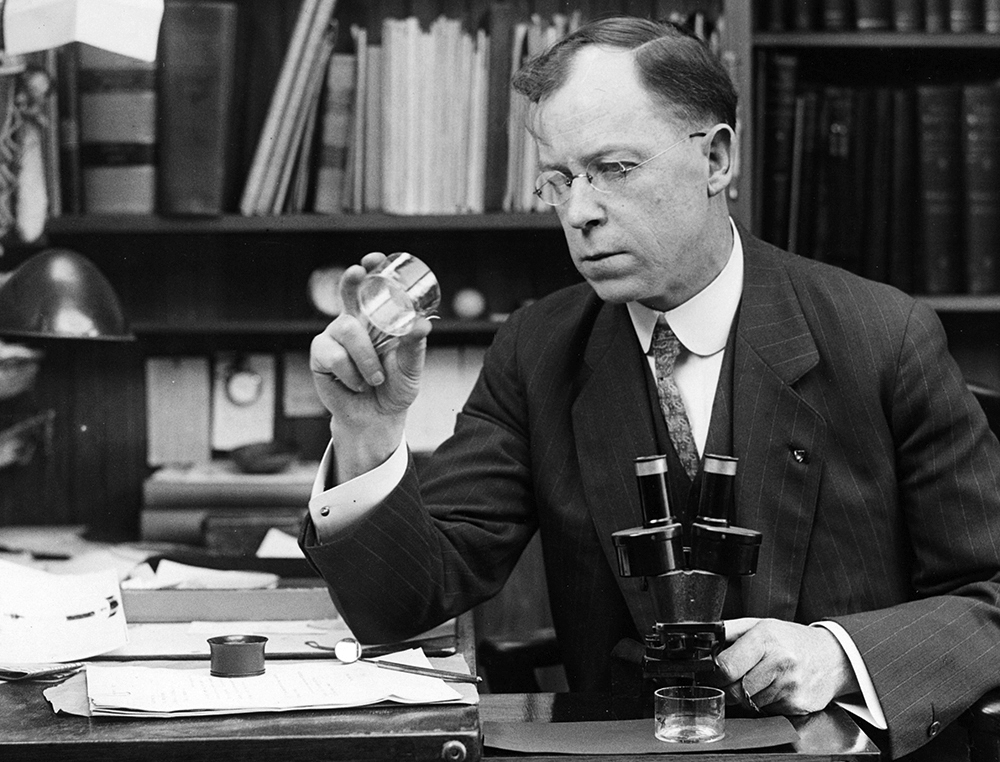 Decades before Making a Murderer and Serial whipped armchair sleuths into a case-cracking frenzy, Edward Oscar Heinrich, a Berkeley alum, was solving crimes out of his home laboratory in Berkeley. The forensics pioneer’s personal collection, at Bancroft, offers insights into Heinrich’s life and the cases he worked on — from “the last great train robbery” to the first major Hollywood scandal. Read more about Edward Oscar Heinrich on the Library News site▶

‘Crimes are ephemeral, but they capture the public imagination at the time.’ 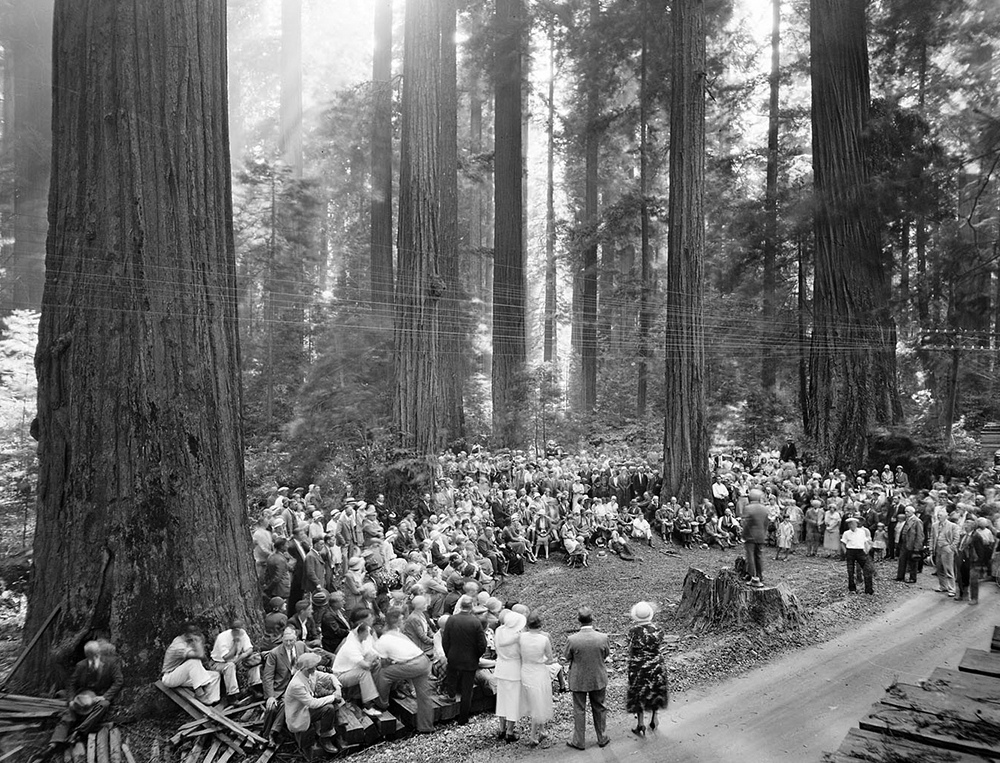 Since the late 1800s, with rampant development in mining, roads, and agriculture, California’s redwood forests and other natural habitats have faced constant threat. Preserved in Bancroft is the gripping history of California’s environmental movement, as captured in the archives of Save the Redwoods League, the Sierra Club, and other organizations across the state. Read more about Redwoods history on the Library News site ▶

‘Environmental history and political history intersect in California in a way that has been repeated throughout the country.’